In 2017, ExxonMobil and our subsidiary XTO Energy established a methane management program to reduce emissions of this greenhouse gas.

The program prioritizes actions at the highest-volume production and midstream sites and includes efforts to develop and deploy new, more efficient technologies to detect and reduce facility emissions. All aspects of the program are voluntary, except for some mandatory leak detection and repair surveys, which vary by U.S. location and regulatory requirements. XTO Energy’s leak-detection-and-repair efforts and operational improvements at U.S. production and midstream sites have reduced estimated methane emissions across ExxonMobil operations by 2 percent in the past year.

Leak detection and repair: We have implemented an enhanced leak detection and repair program that prioritizes our largest-volume sites and greatest opportunities for emission reductions. Planned events such as liquid unloading will be managed to reduce the release of methane emissions to the atmosphere. Liquid unloading removes liquid that has collected in equipment tubing and prevents natural gas from flowing up through the well. As part of our program, field personnel monitor and remain in close proximity during the manual unloading process to close all wellhead vents to the atmosphere.

Training: ExxonMobil is currently developing an enhanced training program to complement these efforts.

Research: As part of the company’s efforts to better understand the magnitude and characteristics of oil and gas industry-related methane emissions, ExxonMobil participated in studies conducted by the University of Texas and the Environmental Defense Fund. The studies quantified methane leakage rates in the United States from Upstream gas production activities at 0.4 percent of the total gas produced. ExxonMobil remains active in ongoing methane research, including participation in a methane measurement reconciliation study with the Department of Energy’s National Renewable Energy Laboratory, and in supporting research currently underway at the University of Texas at Austin Energy Institute and Stanford University as part of its Natural Gas Initiative. 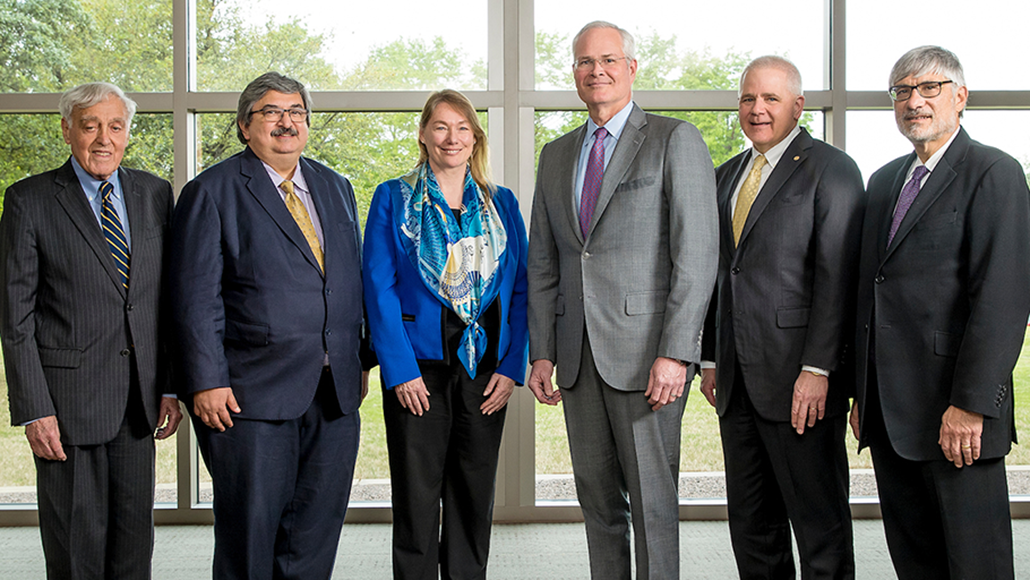 We observe the highest standards of integrity and ethics to develop, approve and implement projects around the world.

ExxonMobil's involvement with transparency initiatives is a natural extension of our commitment to ethical behavior. 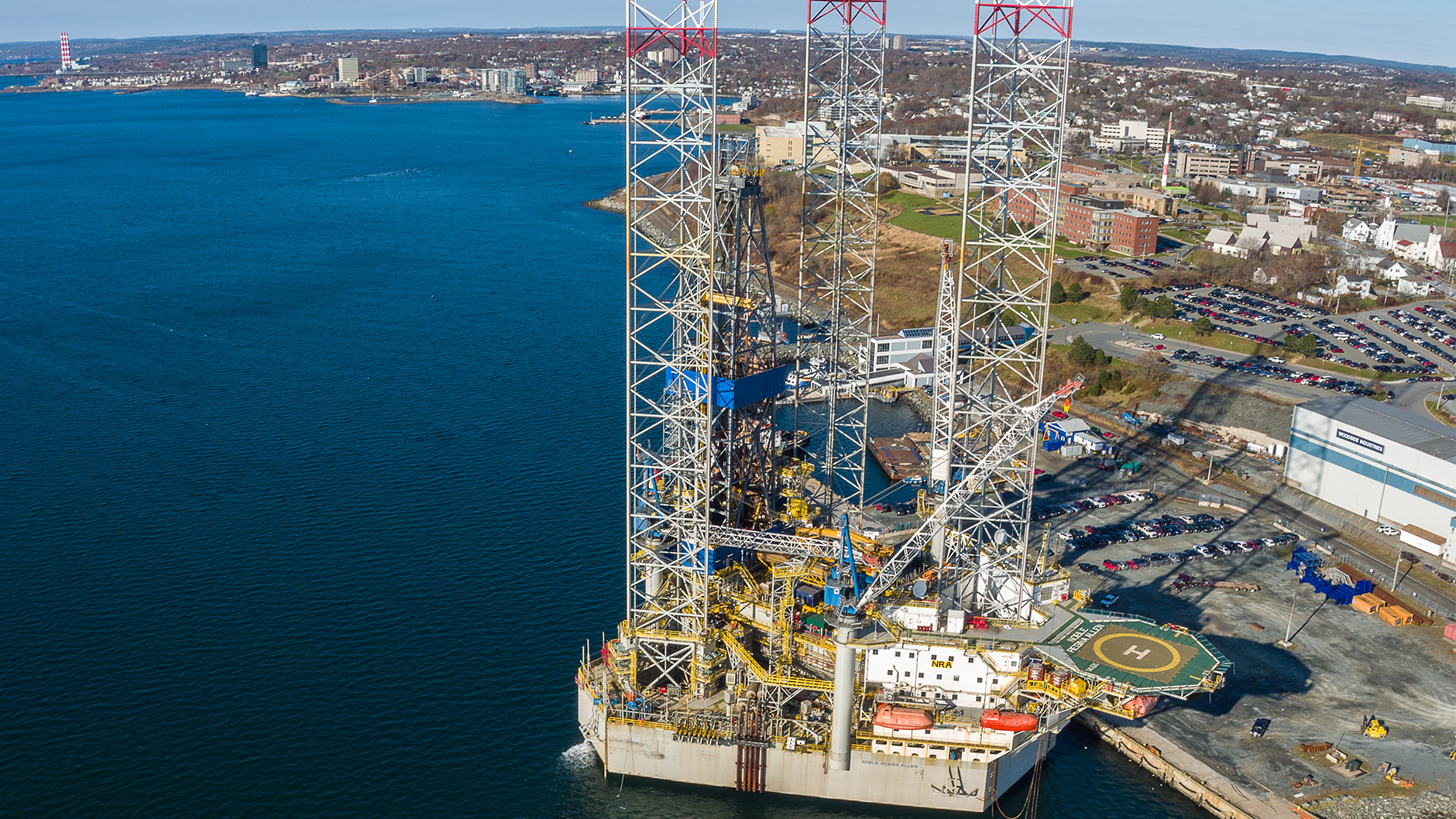 ExxonMobil uses a systematic decommissioning process for offshore assets that varies depending on the type of structure and unique characteristics of a specific site.